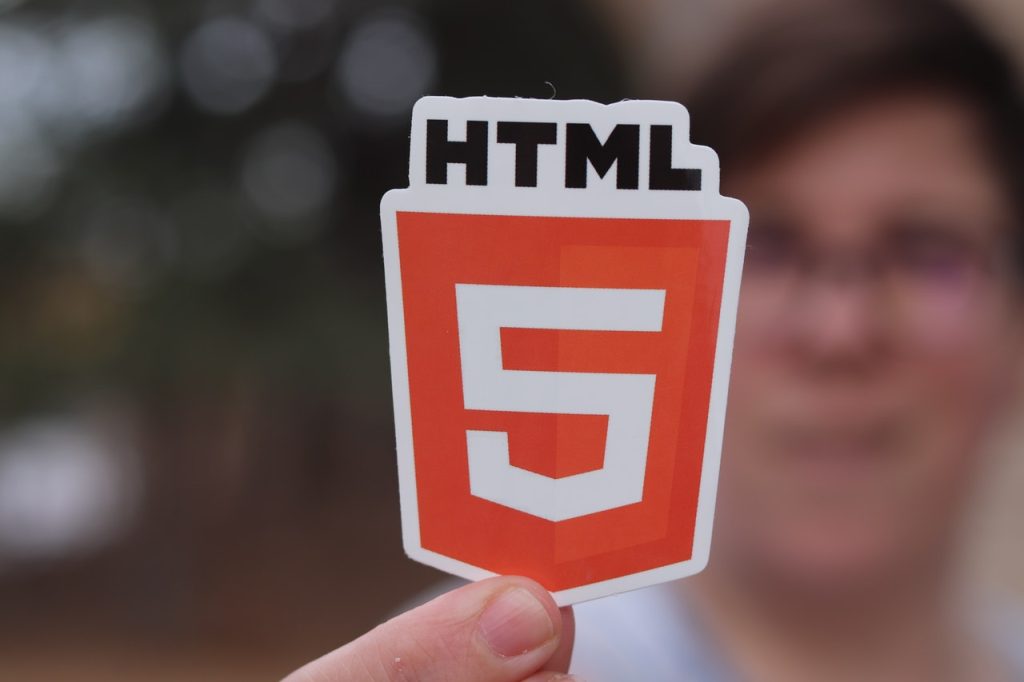 Frontend development is part of the development process in which the developers create features focused on the users. The UI features like buttons, graphics, links, etc, that enable us to navigate the application using just a single click is built upon the ultimate frontend framework. A frontend developer brings life to the visual and graphical element in an application, which gathers the users and holds the user interaction in any website.

It is the foundation upon which the whole visual side of an application is built. Also, it facilitates the development process which otherwise would need every single feature to be coded from scratch. Front end frameworks provide reusable code which makes the development ten times faster and more efficient.

Today, many frontend development frameworks are available, each having its own advantages, disadvantages, and uniqueness. One can decide which framework to choose based on the type of application that you are developing and the functions provided by each framework. Here, we have decided the popularity of the Front end development framework by using the reference from JavaScript Survey which analyses the usage and interest shown by developers in the most famous frameworks available till now. When it comes to usage, React came out on top in five consecutive years(2016-2020), with 80% of developers using it in 2019 & 2020.

Angular j.s and Vue j.s come in the second and third positions of the list. However, Svelte is voted as the most interesting and satisfying framework, with Vue and React at second and third rank. Let us look into the features of Top Front end development Frameworks as preferred by the developers in 2022.

React/ReactJS is an open-source frontend framework used in building User Interfaces. It is fast, simple, and reliable, thus the most preferred Front End Framework till now. React uses JSX templates, but the developer can still use old Javascript. The unique functionality of React which makes it stand out is the virtual DOM(Document Object Model). It provides a stable platform for heavy traffic during the development process. React is most used by developers in making single-page applications, and because of its reusable feature, it is deployed in making interactive UI with limited time.

Angular, developed by Google in 2016, is a TypeScript-based framework mainly used in developing active web apps. Angular provides two-way binding with View and model; thus, any change in the model will exhibit in View and vice versa. It is ideal for building Single Page Applications and provides cross-platform features that perform in PWA, Desktop, and Native. Comparatively, angular has a high learning curve, but the flexibility and code reusability bring it to the top of the list.

Vue.j.s developed by Evan Young in 2014, is a progressive Javascript-based framework deployed in building web interfaces and Single page applications. It exhibits versatile nature and two-way binding options. It is useful, especially when creating complex projects from scratch. It is component-based, and the components can be written in any CSS, JavaScript, or HTML in a single file itself. Also, Vue provides virtual DOM rendering and code reusability, adding to its advantages.

jQuery is used by many of the biggest companies, including Microsoft, Google, Netflix, etc. it can make interactive websites that are responsive to events and is used in finding certain HTML elements from HTML documents. It was created in 2006 by John Resig and is widely accepted among the popular app development companies till now.

Svelte is a new frontend framework that is useful for the fast frontend development of applications. Svelte apps are compiled into a pre-made JavaScript file at build time, and the components can be shipped as standalone packages. It is mainly used while developing small projects with few developers since it does not support large communities. All the code in Svelte is written in HTML, CSS or JavaScript, so the developers require knowledge in these programming languages to work using Svelte. It is faster than other frameworks which is the reason to which it is popular even though it is new.

Bootstrap is another open-source frontend development framework used in creating web pages and web applications. It was developed by Twitter and is presently available on GitHub. It is easy to work with Bootstrap with its flexible and responsive nature. It provides reusable components and maintains broad browser compatibility, which makes the development process efficient. With a wide variety of templates for features, including buttons, navigation, forms, tables etc, it aids in developing responsive designs fastly and easily.

Foundation is the best mobile-friendly frontend framework utilized in creating responsive websites. Foundation was created by Zerb and is open source, hosted on GitHub. It is built with sass and has a flexible grid layout that adjusts with any mobile or desktop screen in both portrait and landscape mode. It provides the templates required to develop a responsive site prototype which includes smooth animations, data interchange and accelerated Graphic Processing Unit (GPU).

Preact is lighter than React while claiming to have the same API and features of React. It is one of the smallest libraries with the fastest virtual DOM. The 3kb alternative to approx. 45kb React is definitely a more functional and quicker option for creating apps. It is easy to understand the codebase even though Preact doesn’t comprise every single feature of React. It can be integrated with an already existing React project and can be simply run in the browser without having the requirement of using building tools.

Ember is used to develop broad categories of apps, including streaming apps, social networking apps, service providing apps etc. Many major companies including LinkedIn, DigitalOcean , Twitch etc, deployed Ember in the development process. It is popular among developers and primarily used in creating large application projects. Ember is fast , provides two way binding, and has a well organised framework and good documentation, but has a high learning curve, which requires time for one to learn completely.

Semantic UI is launched in 2014. it is Semantic UI is a CSS framework based on the Syntax language. It provides advanced and responsive UI components and a wide variety of themes. Semantic UI is used by significant applications, including Snapchat, Accenture, Oversea, etc. Developers prefer Semantic UI for creating visually appealing, responsive websites, and it has customization options that enable the designers to customize the page according to the requirements. This frontend framework provides user-friendly UI and integration with third-party libraries and helps create lightweight projects.